The art-making process to me has to be experimental and about the excitement of trying something new. By recognizing the process as an experiment, it releases it from a lot of seriousness and demands of perfection. Through the expansion of one’s awareness of one’s own abilities, the potential to navigate what other possibilities might be out there for a media, a process, a genre, an art-form are endlessly valuable, knowledgeable and successful. The intimate work of process and outcome of experimentation in Metamorphosis is explored and expanded through the use of balloons, a really simple form and material that is active, explosive and unpredictable.


Sculpture as an art form has a reference to the sense of touch and feeling. It has a direct relationship between the living artist and the living material with the existence to express the idea of life between the subjects. Metamorphosis visually represents the interesting play of making multiples, each piece the same, but also unique with slight variations. The ethic of ‘truth to materials’, the idea to respect the intrinsic properties of media and letting them show through in the finished pieces, as a vitality of its own, is also revealed. 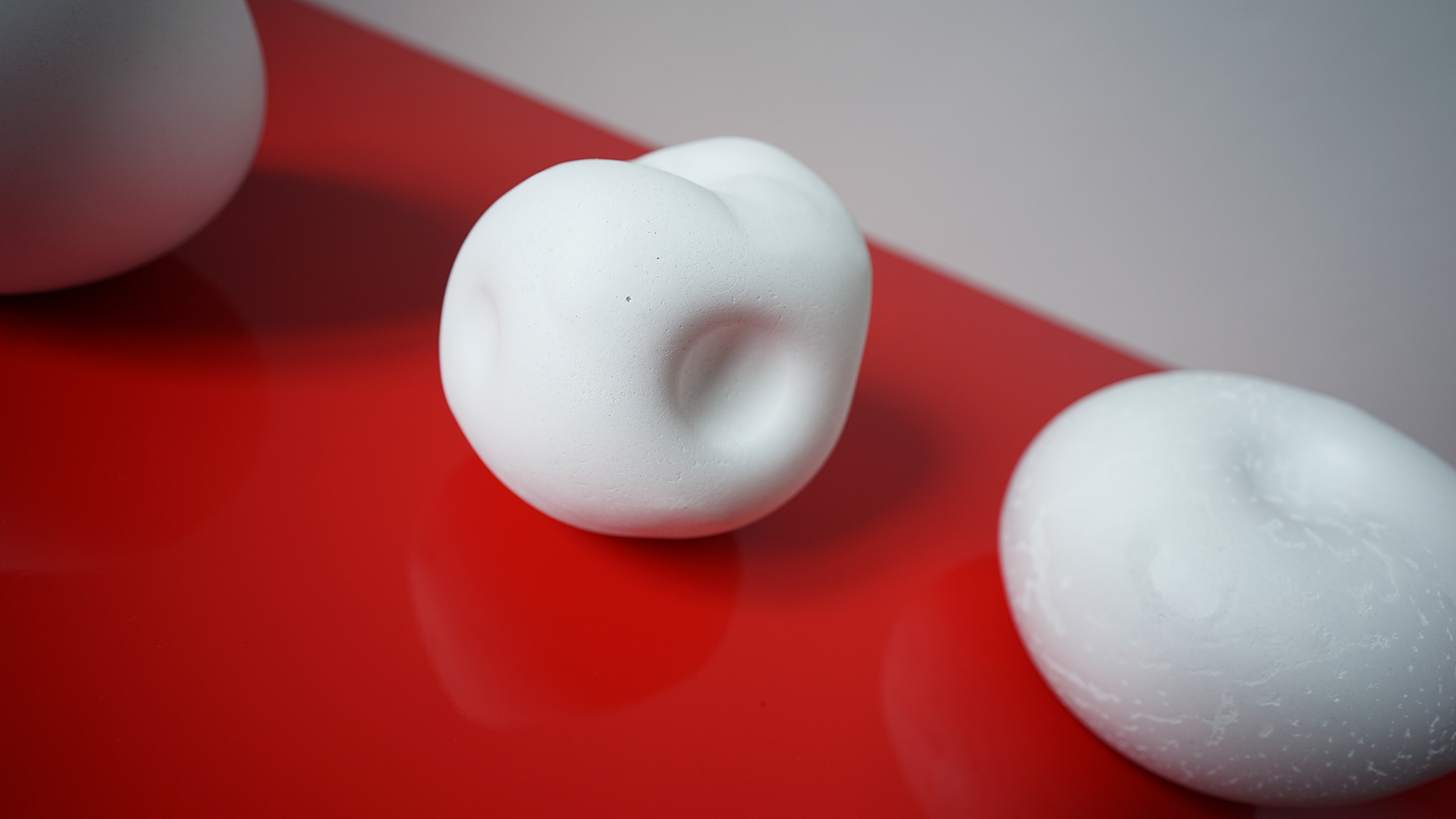 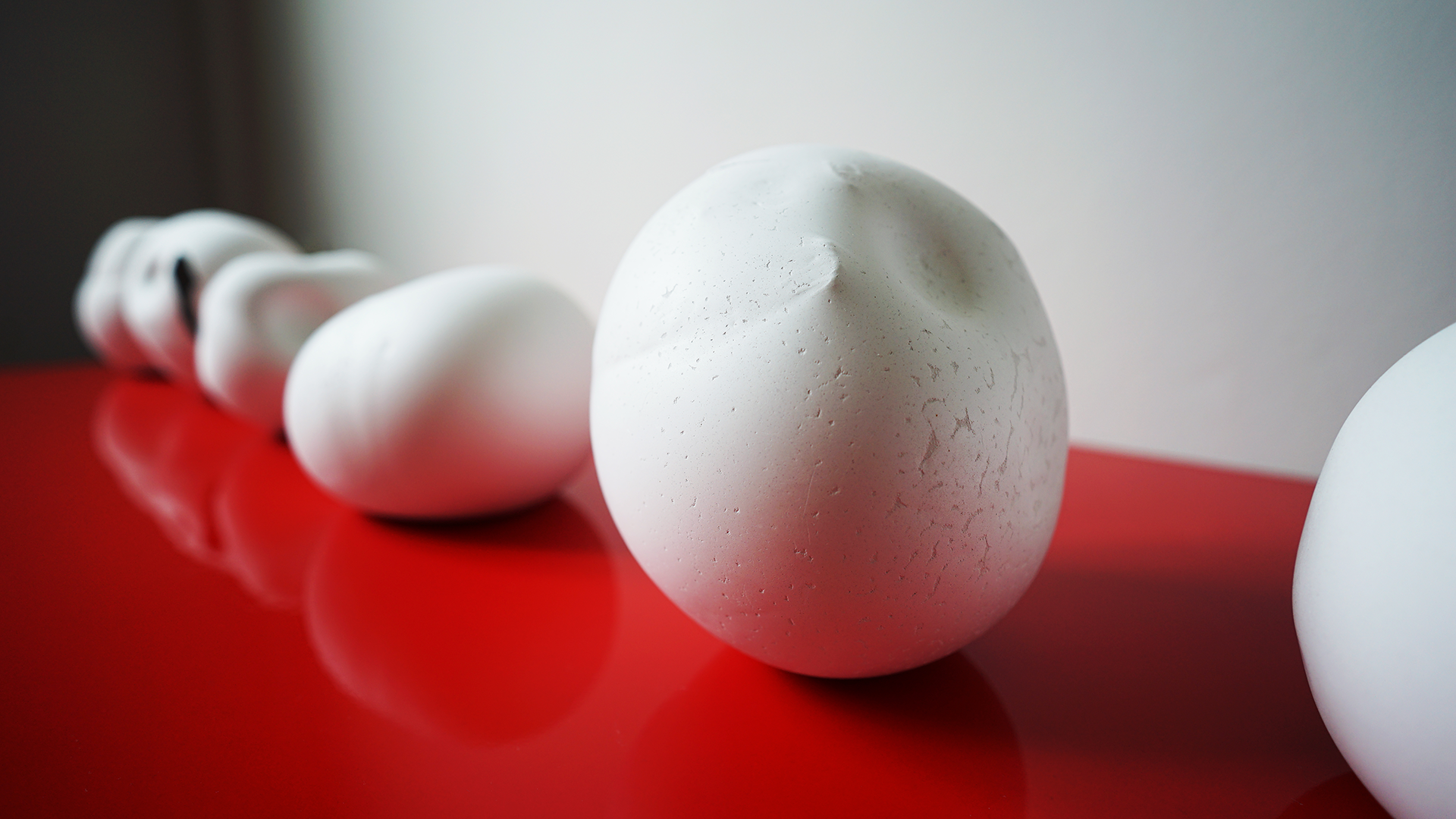 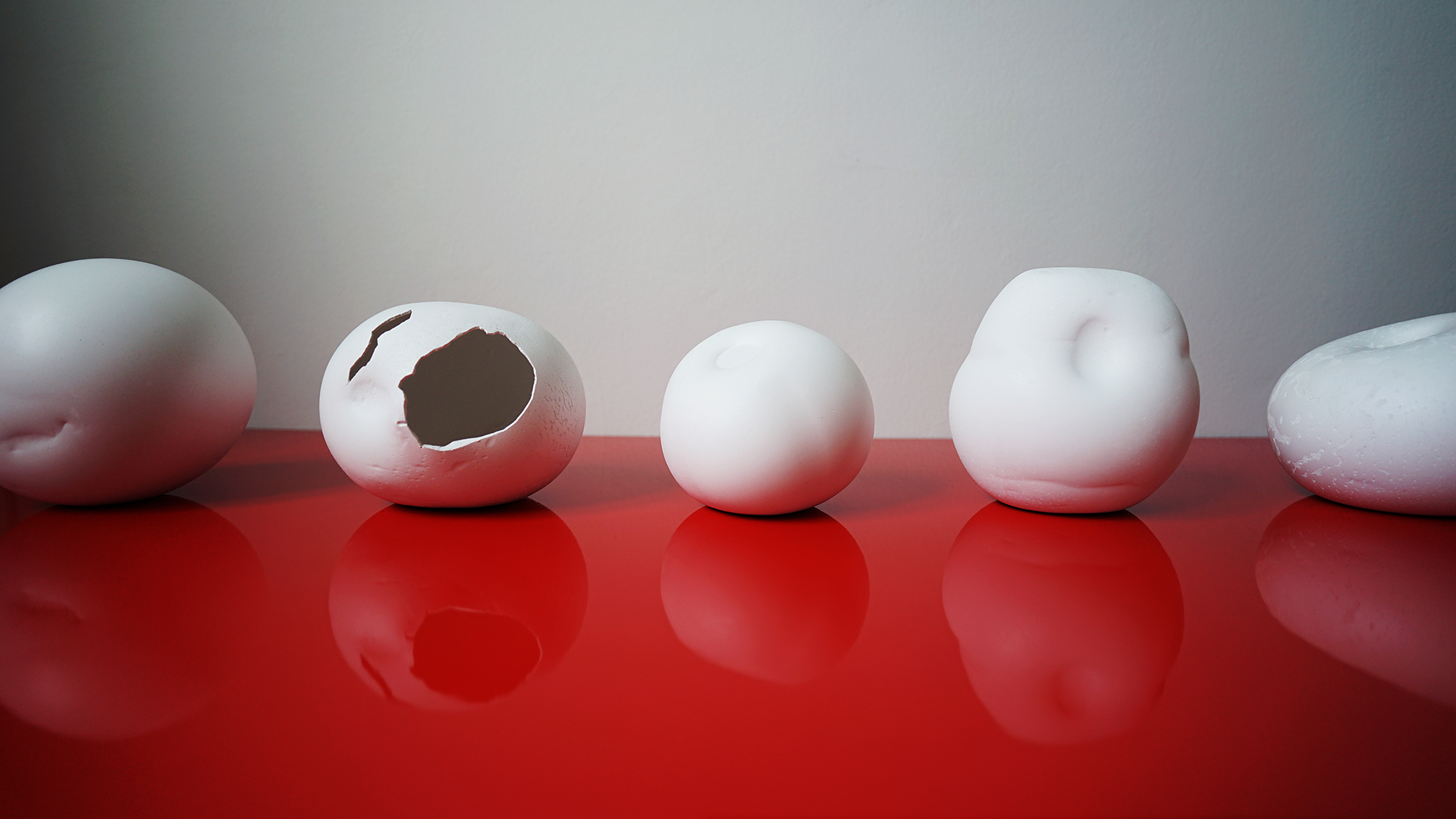 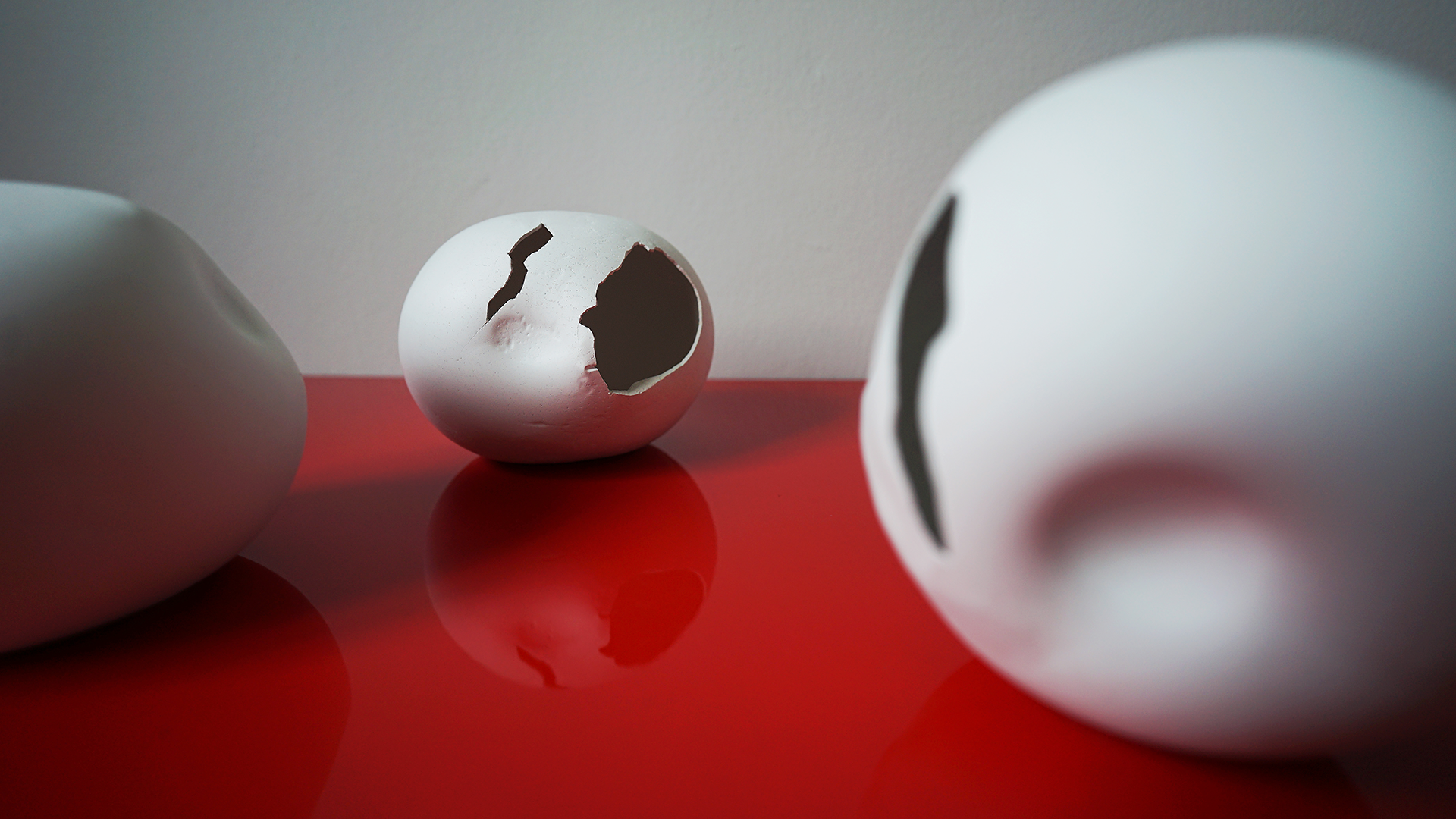 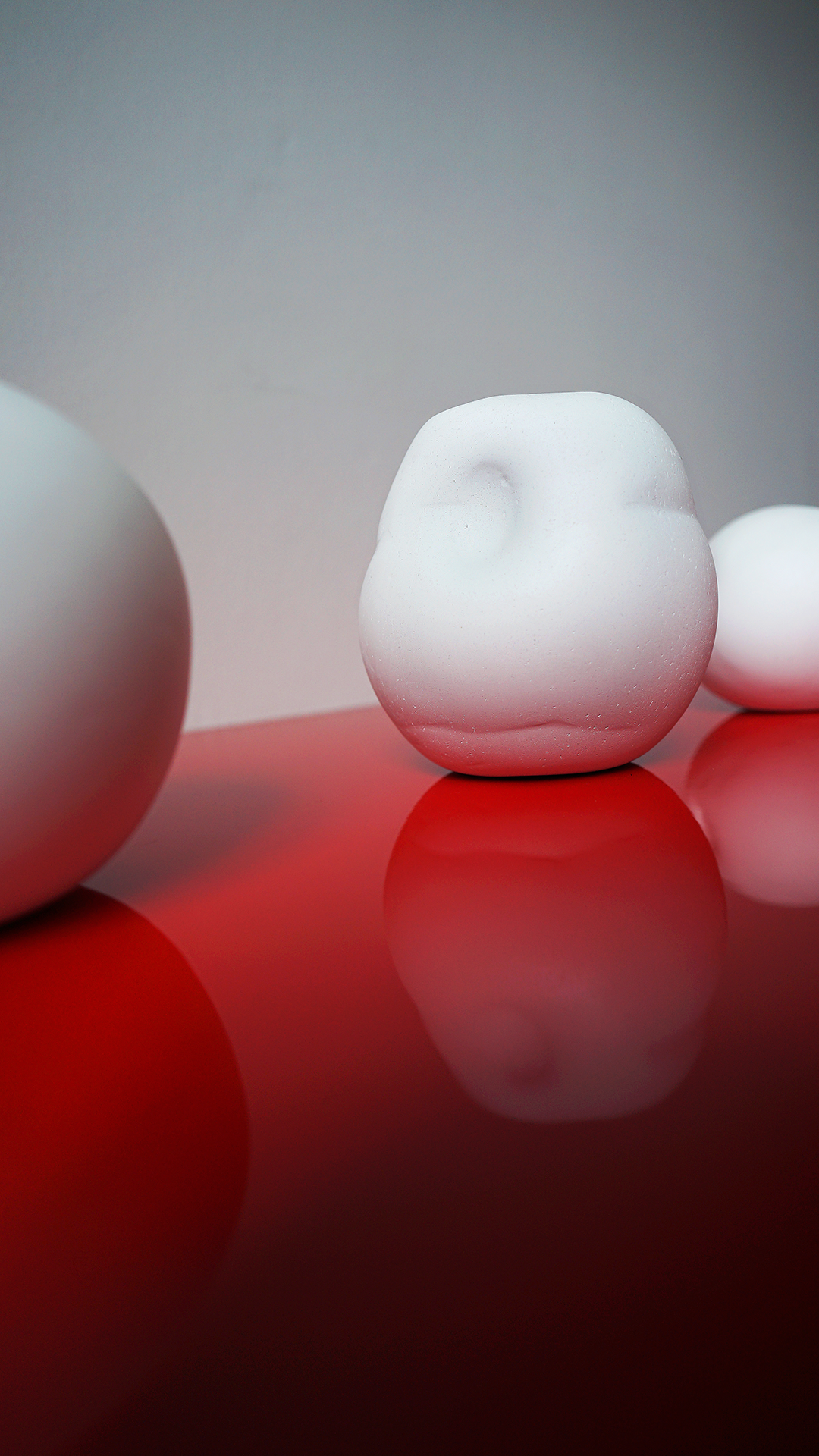 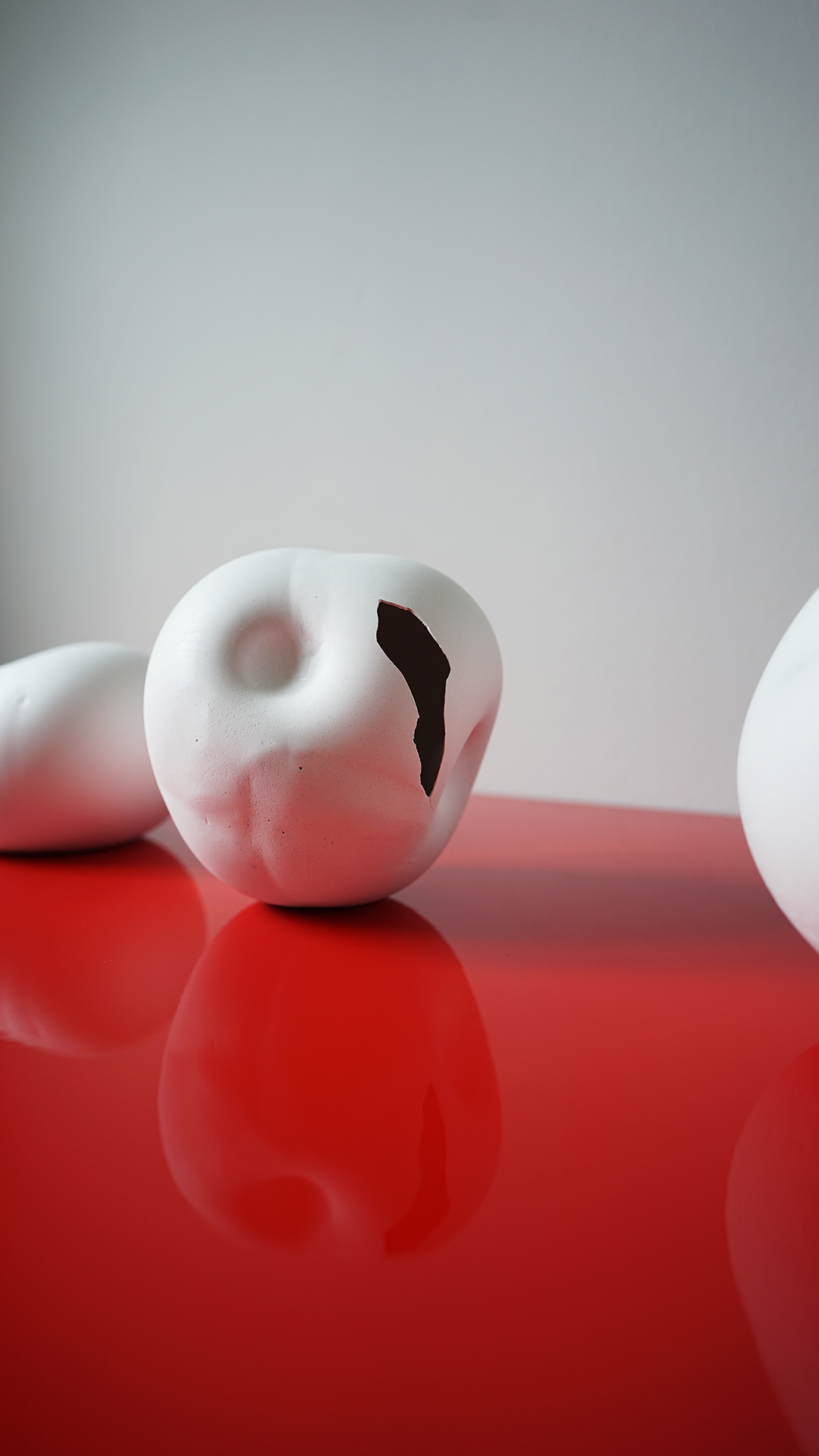 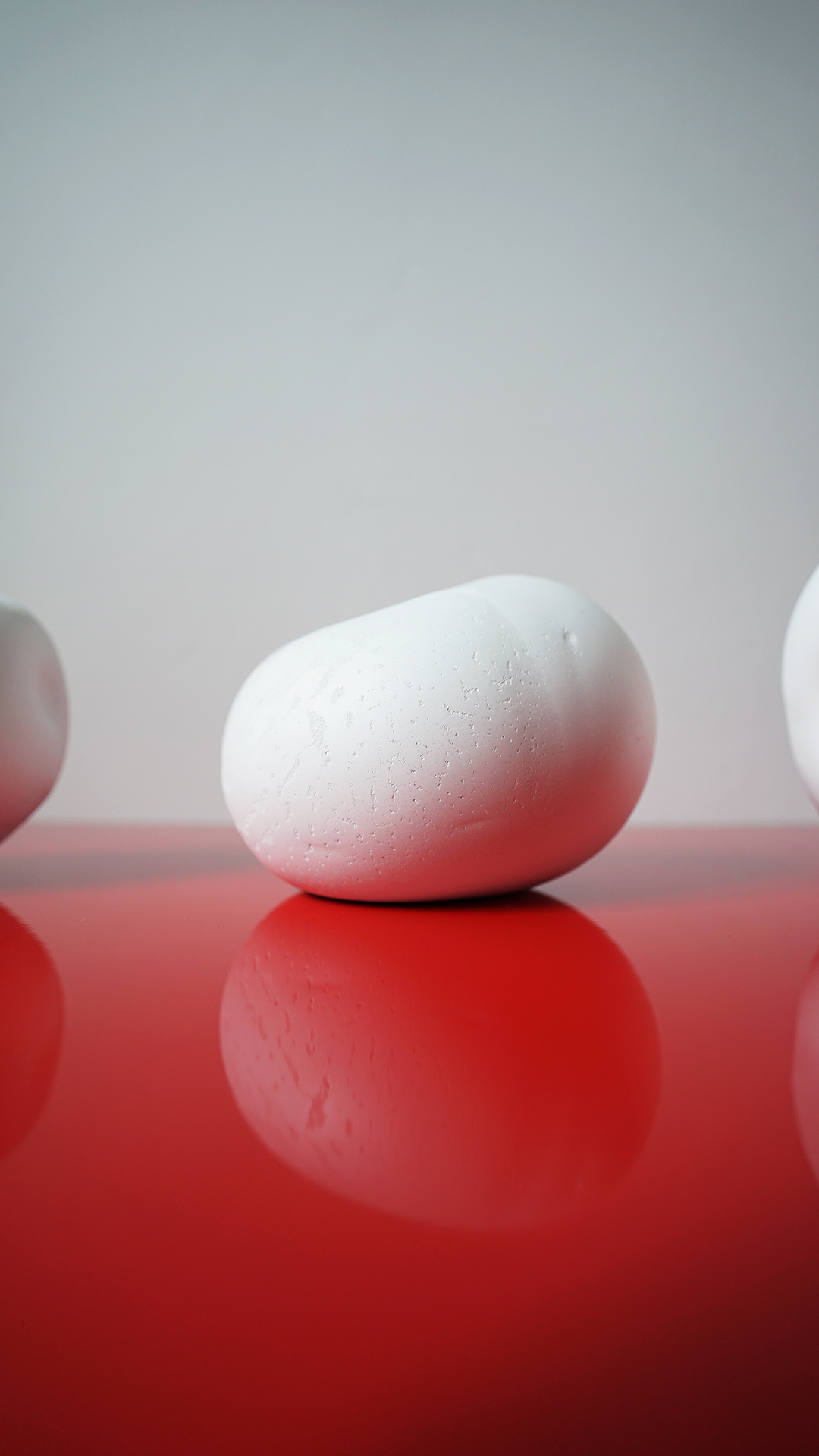 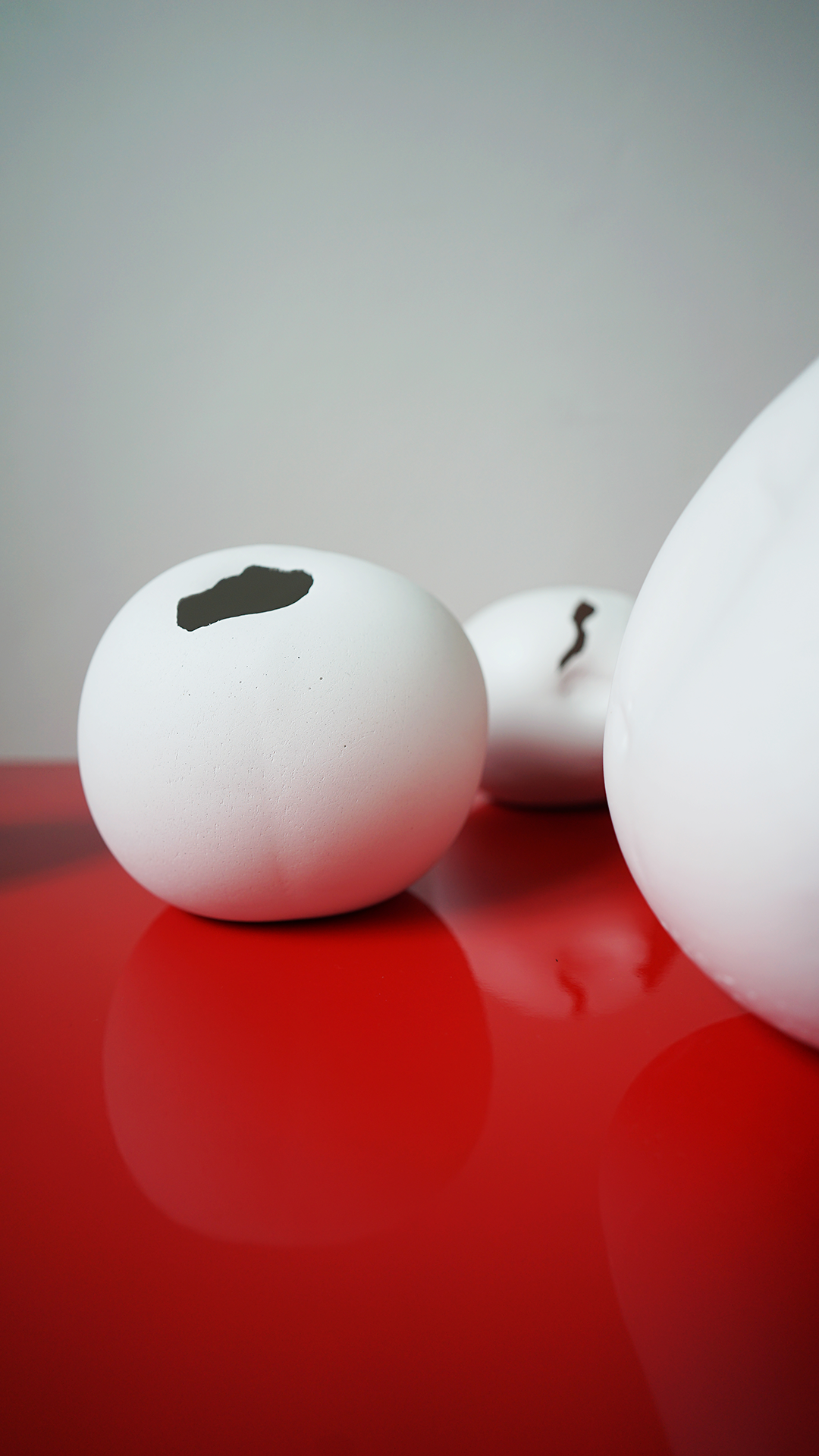