According to our Assumption University that celebrating the 5oth anniversary, in order to express and represent the vision toward new age “Change” was to keyword that brought up to all university members. For myself as a designer and illustrator who has been follow the trends of social media and communication, has noticed that there are many misunderstanding about our image to the public such as Assumption university students are spoiled financially by family of University Security Guards are very strict and use harsh word to students. I want to change the understanding of those image through media that people use especially if it’s will become useful for University members to spread out such as LINE Sticker.

This project aims to create an illustration in order to change the image of university member then use an artwork to communicate in social media platform “LINE”. LINE Sticker is part of the platform that became really useful to communicate the mood and feeling of users, not only personal but also commercial use. 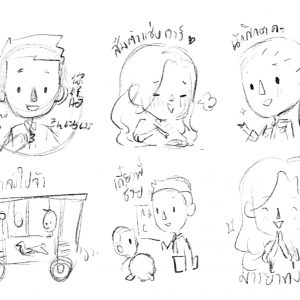 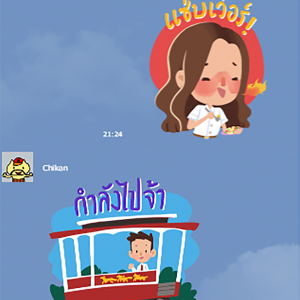 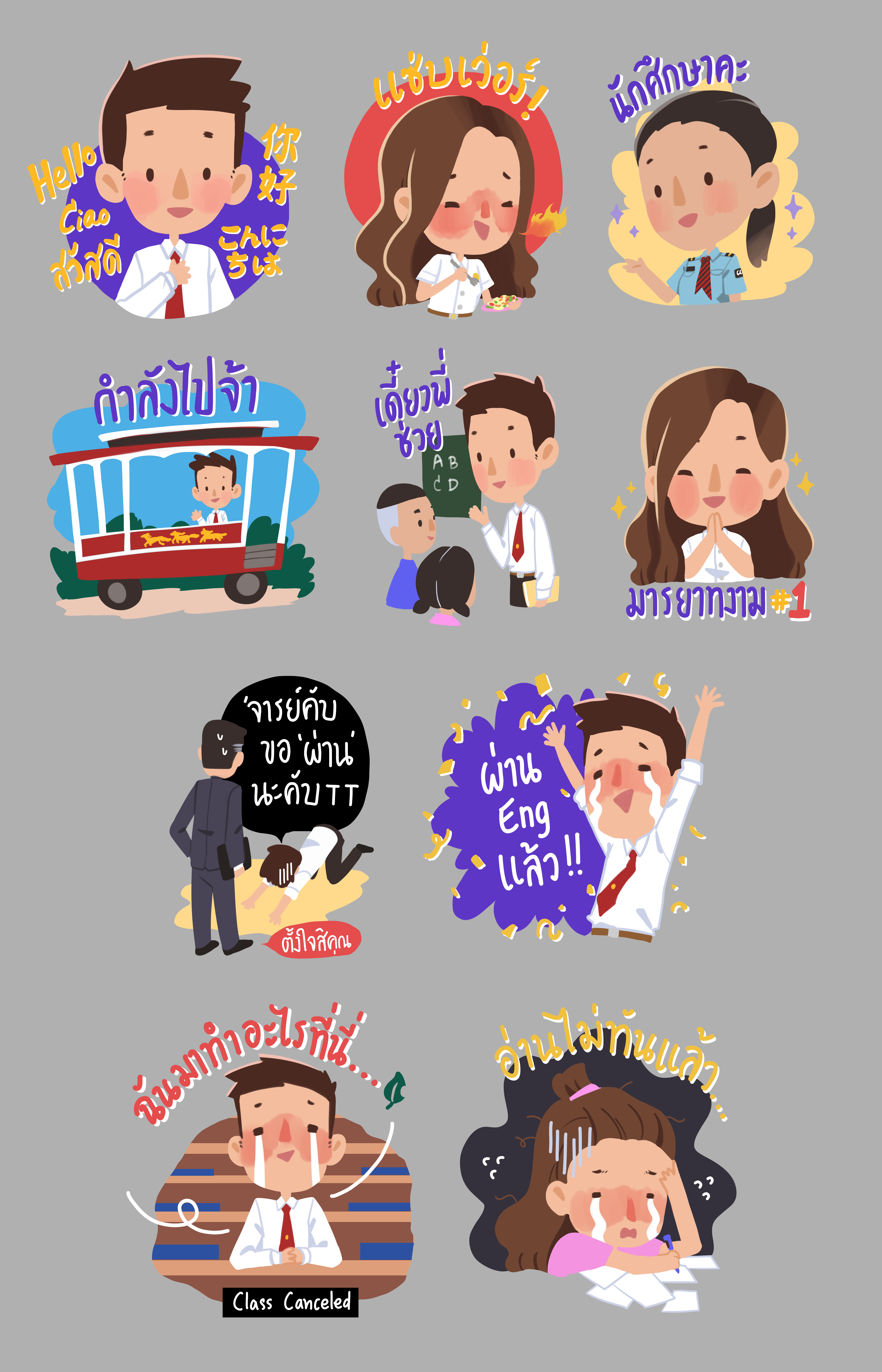