The new era of AU

When talking about Assumption University, people tend to think of universities that have outstanding landscapes and architecture on both campuses. Moreover, the area around Assumption University often has statues, whether they are saints, priests, gods, talented people, or even statues of animals.

For this creative work, I would like to create character designs from statues to be a character with a fresh feeling and lively with Mid-Century illustration style. Most of the statues that I have chosen to create are mostly statues that many people see them in everyday, but do not recognize it because of the oldness of it. And, I would like to bring life to Assumption University to be more fresh by these new character designs that created and bring them into a new era of Assumption University that have great reputation in the higher education field, Christian university, elegant architecture and the first international university in Thailand. 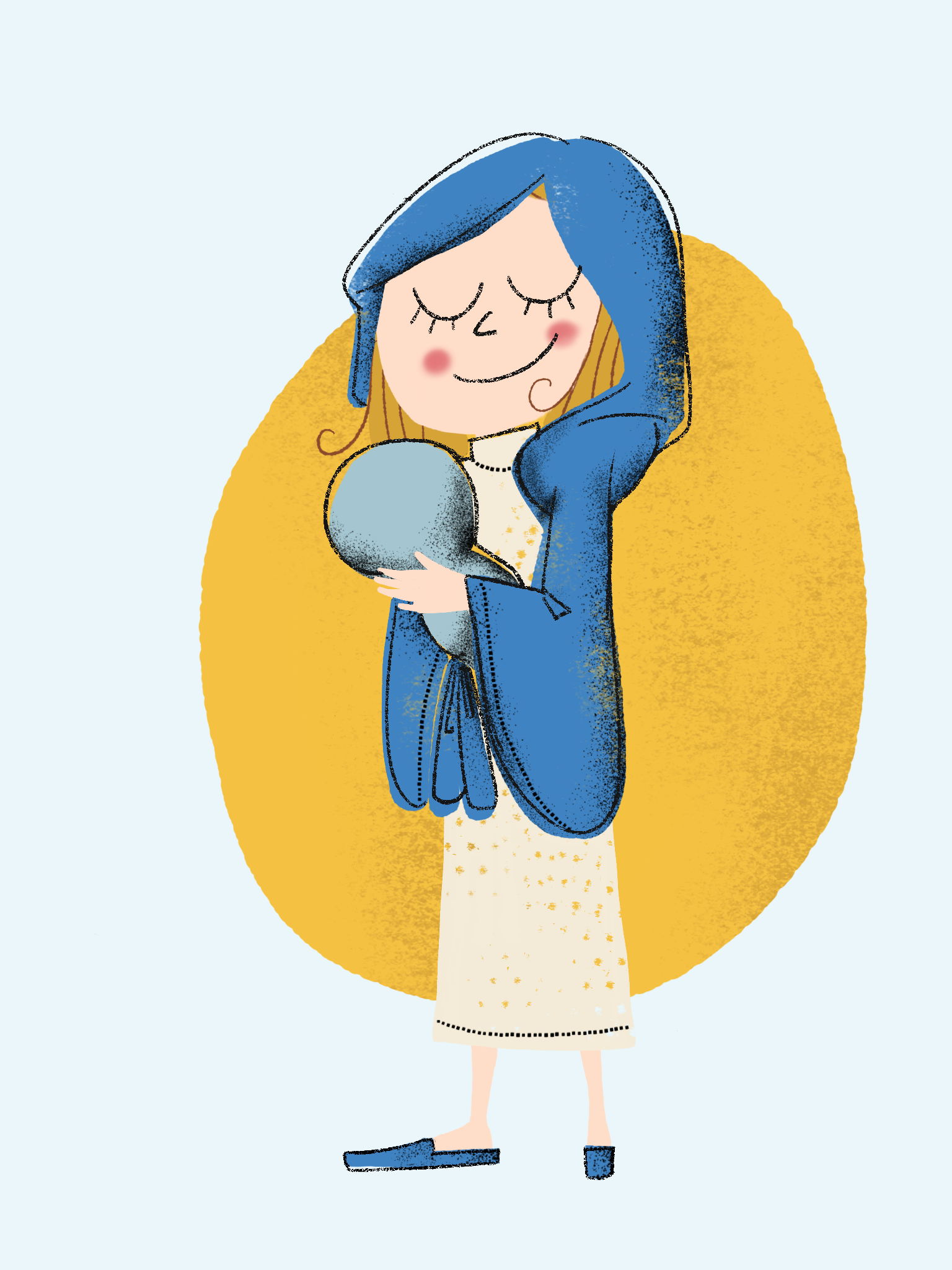 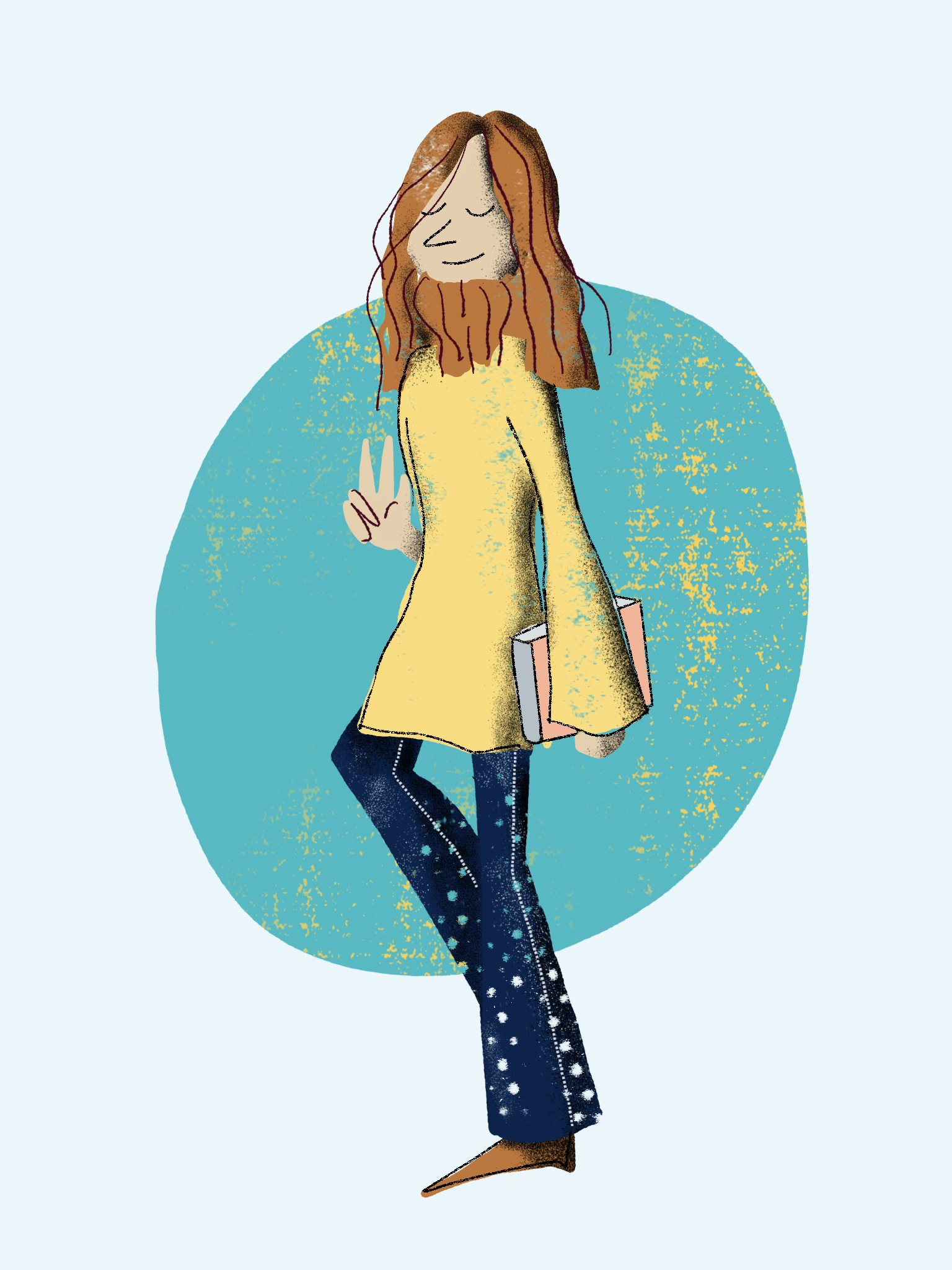 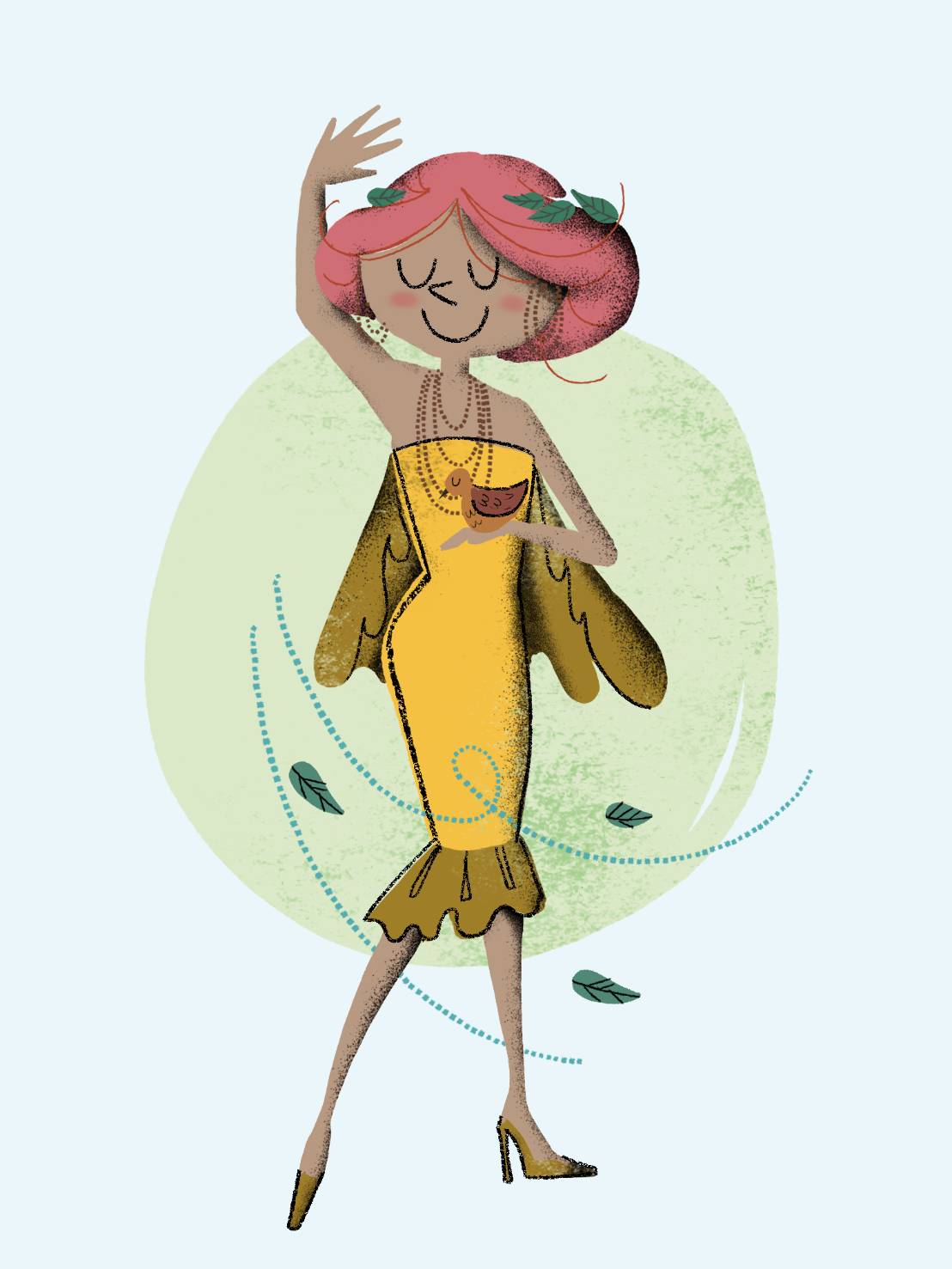