Bachelor of Fine Arts in Creative Communication Design is an international design curriculum for the next generation that integrates art and design practices, creative vision, and interaction technologies. Students gain professional practice through real case studies in digital imagery and graphic design while applying marketing experiences into creative businesses. The program inspires students to become resourceful designers engaged in visual communication through real-world design opportunities and entrepreneurship in response to social responsibility and contemporary culture in the digital age. 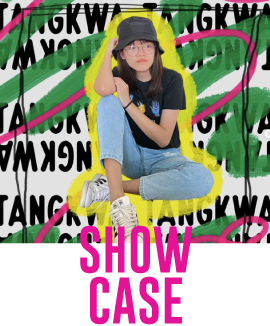 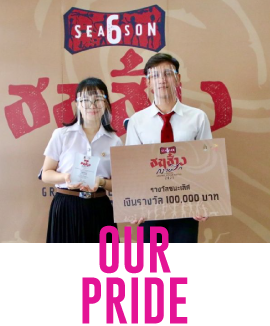 The program aims to develop the ability to articulate a creative vision and communicate ideas visually by exploring the relationship between design, business, society, technology, and culture. Students with a communication design degree will be creative and highly adaptable practitioners in the ever-changing field of design.

CCD supports the creative process and professional development through real-world design opportunities and entrepreneurship in response to social responsibility and contemporary culture in the digital age. Graduates of the program will leave Albert Laurence School of Communication Arts prepared to forge careers in the creative design space. 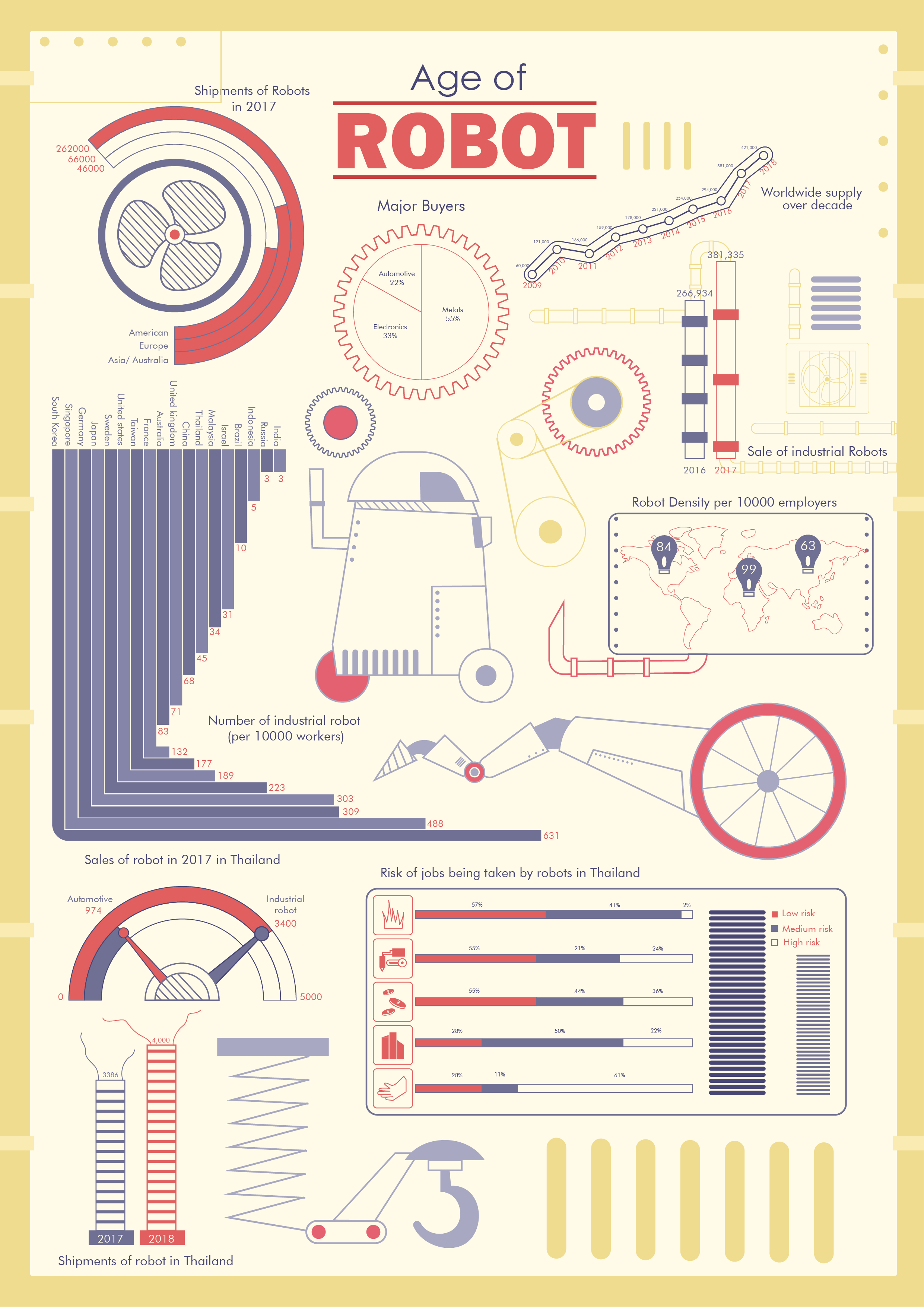 Establish a strong foundation of art and design fundamentals and business orientation, from which to develop excellence in creative problem solving. Explore and discover a range of art and design concepts, skills, and critical practices to all creative challenges.

Advance on design applications and entrepreneurship with a range of electives in specific areas of graphic design and digital imagery. Enhance professional design practice and network in an internship to gain industry-ready skills and experience from a full spectrum of creative employment.

Apply a comprehensive theoretical and practical visual understanding in conceptual development, design execution, technical production, and aesthetic creation in a mentored independent study. Demonstrate professional and effective design processes and strategies that connect and advance a career in the creative design industry.

The undergraduate program in Creative Communication Design provides a multidimensional approach to education, fostering practical and theoretical knowledge essential for success and leadership in the emerging creative economy. The program cultivates creative thinking, along with social and cultural awareness, through real-world design opportunities.

CCD majors work in dedicated studios in Albert Laurence School of Communication Arts, where they have access to a wide array of digital and traditional resources and specialized facilities. Each year visiting artists, designers, and critics spend time with students offering alternative design perspectives from around the world. Design coursework is complemented by a series of professional design competitions, art and design fieldtrips, as well as collaborations within and beyond the discipline.

Students will have an opportunity to intern during the summer semester. Internship placement would be dependent on aligning the student’s interest with the organization.

Q. What are the admission requirements?

A. Applicants must pass a portfolio review and scheduled interview session organized by the BFA Student Admission Committee to examine the applicants’ capability in art and design skills together with their attitude and behavior

Q. Is IELTS or TOEFL required for admission?

A. The scores are not compulsory. However, students with good scores can waive English courses.

Q. How to apply to the program?

A. Students can apply at both of the campuses in Huamak or Suvarnabhumi or apply online at AU admission website

A. Yes, this program is eligible for scholarship.

Q. Are there international internship opportunities?

A. Yes, there are international internship opportunities. The decision to allow such internships depend on the alignment between the student’s interest and the company accepting the intern.